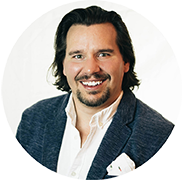 By
Garrett Smith
Posted On

What Is Avvo Rating 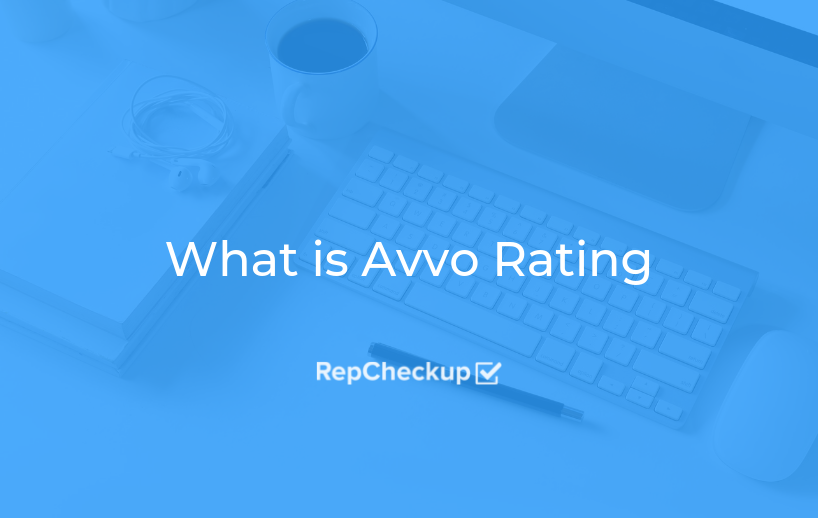 The Avvo Rating system is a score from 1-10 that showcases the skill of a lawyer. With almost every single lawyer having an Avvo profile, this platform is key for anyone in the law industry.

Ratings are submitted by clients who have worked with the lawyer. Avvo is known for maintaining honest reviews. To support this, they frequently remove suspicious posts so that their users can be connected with great legal representation.

Where You Can See Your Avvo Rating

Avvo prominently displays ratings whenever and whenever possible. On the Avvo home page, top-rated lawyers are featured. Their star rating, as well as a quote from a review, are displayed there as well.

Once a user goes to an Avvo profile, they will get to see email more details about the lawyer’s reviews.

How Avvo Showcases Your Rating

Avvo breaks down each lawyer’s rating so that users can see how many 5, 4, 3, 2, and 1 star ratings they received. As you can see in the example below, this lawyer has 25 reviews and 92% of them are 5-star reviews.

When comparing lawyers to make a decision, this information is extremely valuable.

The Reviews portion of your Avvo profile also includes full-length reviews from customers. Avvo provides a seal stating that the reviewer hired the attorney that they are reviewing.

With information at their fingertips, Avvo’s users can select the best lawyer to represent their case. Ratings and reviews are a key component when Avvo creates a search results page. This makes it even more important for lawyers to properly manage their Avvo profile and get as many ratings and reviews as possible. 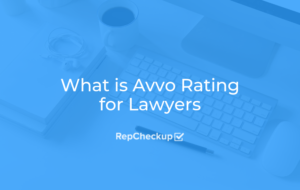 How to
What Is Avvo Rating for Lawyers 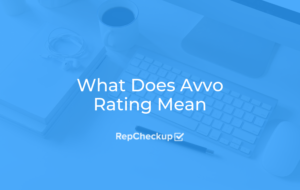 How to
What Does Avvo Rating Mean 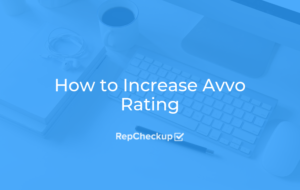 How to
How to Increase Avvo Rating
Search Blog
About Us 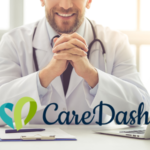 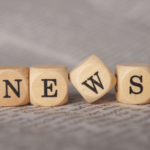 With RepCheckup you can consistently generate new online reviews and keep a pulse on what’s being said about you on over 20 online rating and review sites across the web in less than 5 minutes per day.

© 2019 RepCheckup.com, a Pitch + Pivot product
Solution Overview
About RepCheckup
Get in touch

You can contact us by phone or email. Feel free to send any questions you may have. 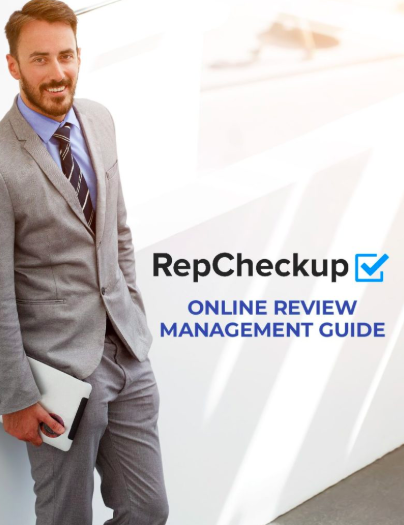